If there has been one thing that has kept me super busy, is the thought that what could be my next big act. Keeping the reputation of Mythbroakia, built over the past 3 years, it only feels like we are just getting started. So the next big act is going to be a short film named ‘The Conscience Artist’, which is an effort to try do something that is mystifying and has something new to offer. It is a risk, which i am willing to take at the cost of introducing something that allows people to think deep. That has always been the whole point of Mythbroakia, to make people think, rethink and do that is required. The film finds its references in INCEPTION. The plot is totally different though and to attempt something like that in a short film mode is quite a challenge. So after making http://www.youtube.com/watch?v=y0bvycgf9w0 which was something different and opened to a mixed response, with mostly positive reviews. I decided the next venture must be something that is even more exciting to work. It came to me in the form of ‘The Conscience Artist’ which is 80% complete and will be releasing during Christmas. It is a Sci-fi action thriller and i am looking forward to all your support, to make this experience worthwhile. Another interesting part about this short film is the Experimental Character i am introducing which has never before been used in any films till date. So watch out for updates and stay connected through the facebook page and my twitter page and follow the #TheConscienceArtist for interesting news about the short film and Stay Mystified! https://www.facebook.com/TheConscienceArtist 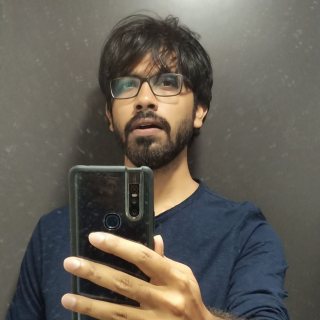 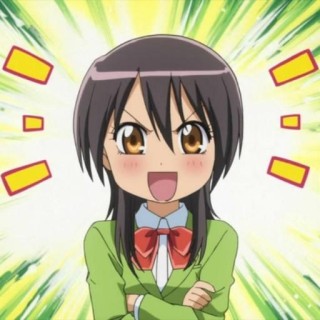 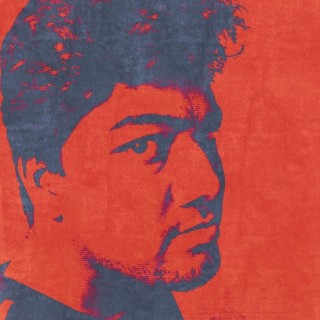 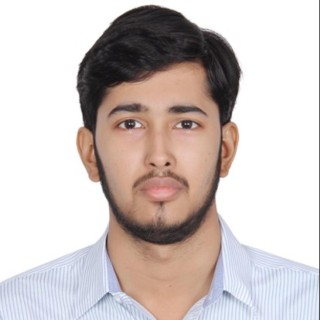